Find Us
My Account
0
Basket
Your Shopping Basket
0 Item In Your Basket
Subtotal:  £0.00
VIEW BASKET

The SportingBilly netball shop offers a huge variety of netball equipment from training netballs and match netballs, netball shoes, netball rings, netball nets, netball clothing, netball accessories and netball coaching equipment. This complements our extensive and comprehensive Teamwear department, offering full netball kit to teams throughout the UK. As a small team of people that includes active netball players, we have the knowledge both instore and when you contact us online, to offer friendly guidance and advice if needed. We work on a personal level with the best netball equipment and clothing brands including Gilbert and Mizuno, carefully selecting from their ranges each season to bring you our hand-picked recommendations at all budgets and playing levels.

favourites on the court 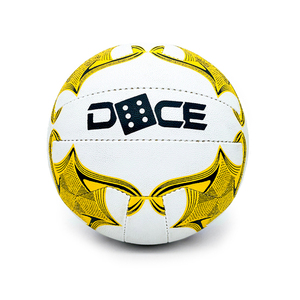 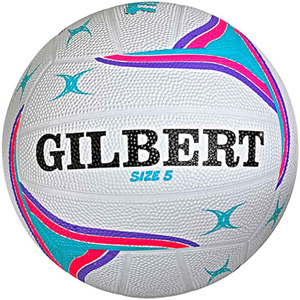 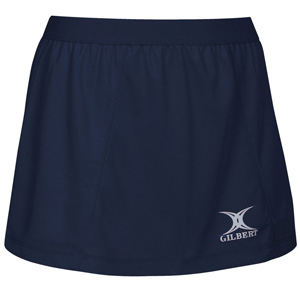 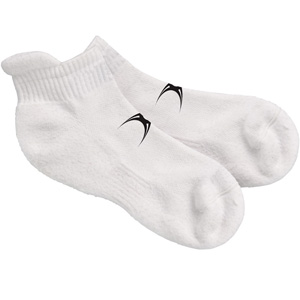 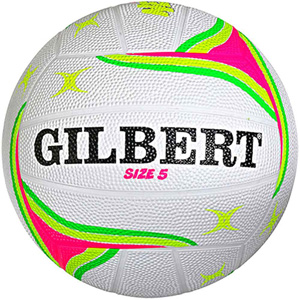 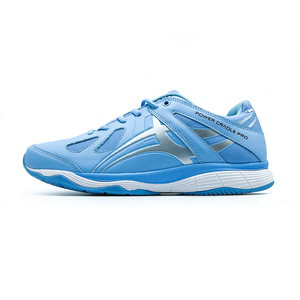 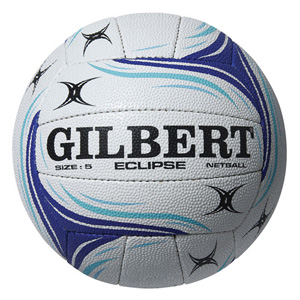 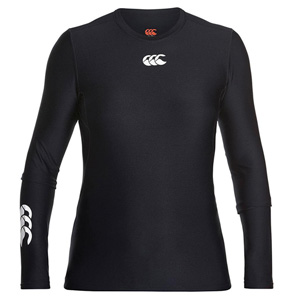 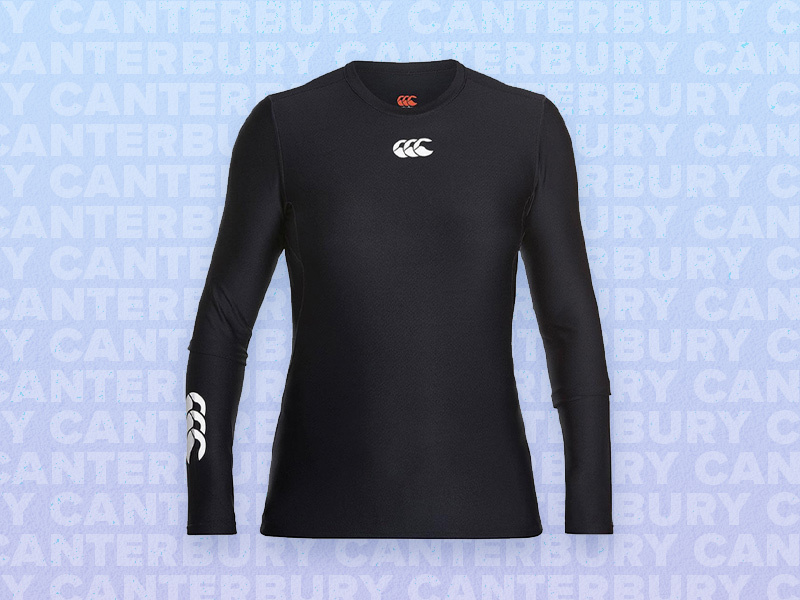 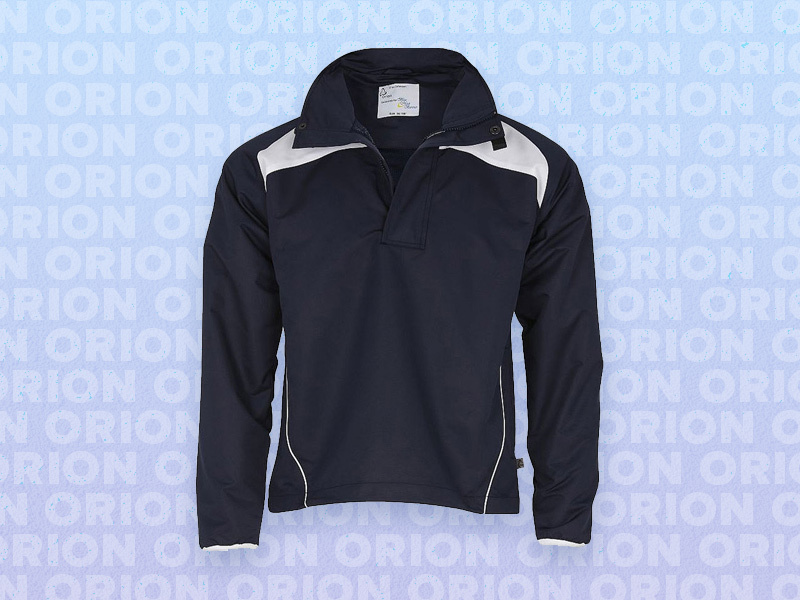 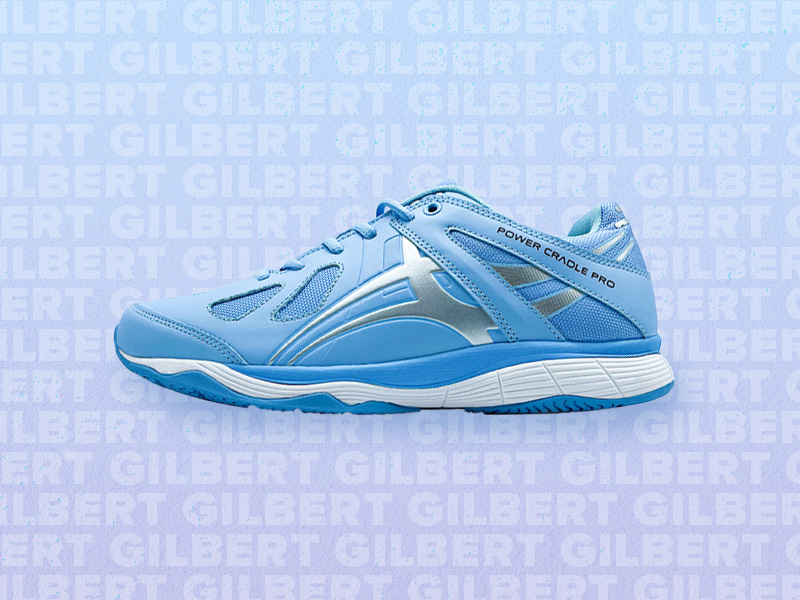 SportingBilly are proud to support Wiltshire netball clubs, South West netball clubs and UK netball clubs by providing a tailored and dedicated Teamwear service. We work closely with your club to provide head-to-toe kits unique to your team. Our unparalleled relationships with sports brands and our in-house printing and embroidery combine seamlessly to ensure your team looks and feels the part when you take to the court. Once you have a kit, we can provide an online dedicated store just for your club, meaning that members can order directly with us to free up your time and offer a professional platform you'll be proud of. Take a look at some of our current clubs below: 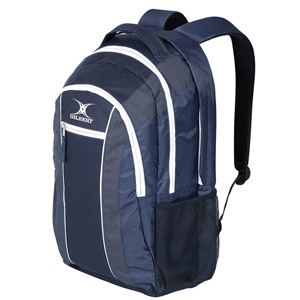 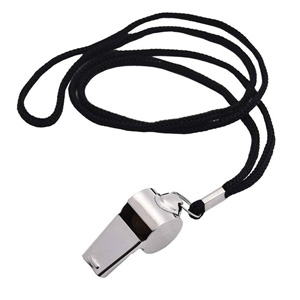 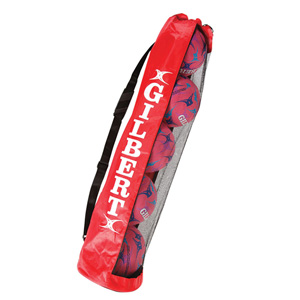 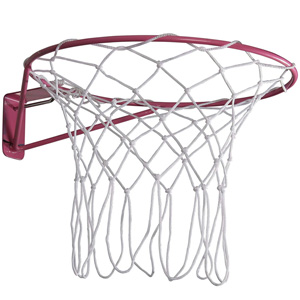 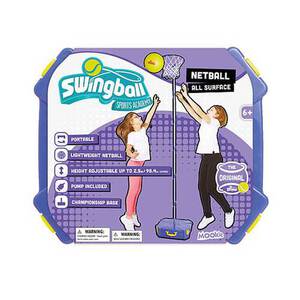 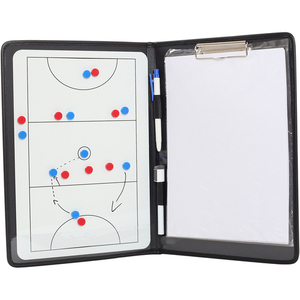 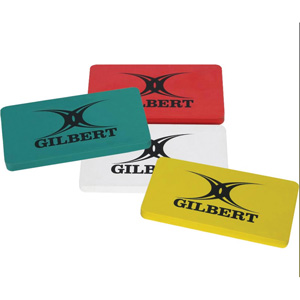 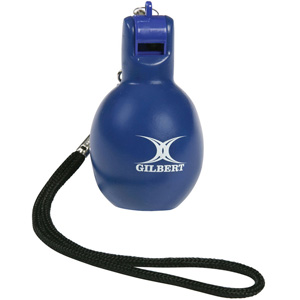 SportingBilly.com is part of Sporting Group